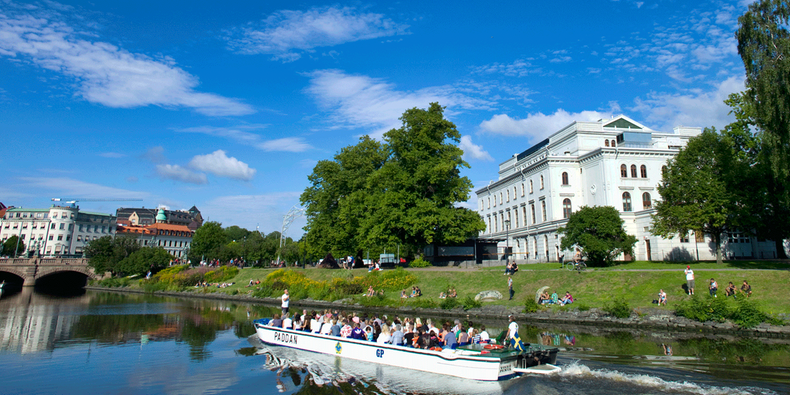 CLRTAP has over the last two years assessed its progress and is presently discussing priorities for the coming years. This process has included a scientific assessment report – Towards Cleaner Air. The future policy directions are discussed within a Policy Response Group, which recently presented its recommendations for future policy directions. Several of the issues and ideas put forward need however further discussions.

Urban air quality is of large concern within UNECE and in other parts of the world. The Towards Cleaner Air report points specifically to the importance of transboundary air pollution for the exceedances of air quality limits, an area that needs a closer collaboration between international bodies and urban planners.

An issue of increasing concern is the hemispheric scale of air pollution and transport of pollutants into areas not normally considered under the Convention, in particular the Arctic. On this topic several initiatives are taken by international organisations such as AMAP, CLRTAP and CCAC. There is an increasing interest from these organisations to discuss how to proceed and collaborate.

The ratification and implementation of the CLRTAP Protocols in the EECCA countries are issues that have constantly been on the agenda for the last 10-15 years but still needs further consideration.

Even if there is no headline goal on air pollution, it is closely linked to many of the Sustainable Development Goals (SDGs). How air pollution is linked and the ways for assessing air pollution specifically within the 2030 agenda have already been discussed in various fora (e.g. at the Batumi Conference) but it needs further attention in particular with respect to its links to health, welfare and urbanization.

Last year the European Union agreed on a revised National Emissions Ceilings Directive, setting emission reduction commitments for 2030. The new directive has a number of aspects, closely linked to the CLRTAP agenda and where further consideration is needed.

Since air pollution will remain an important issue that will deserve both political and scientific attention many years into the future, we are keen to involve the young generation of experts, scientists and policymakers in the international collaboration for cleaner air.

FORMAT OF THE WORKSHOP

The earlier workshops have been important for informal exchange of information and discussions between people and groups that not meet regularly and they have also formed the basis for important strategic initiatives, such as the work on hemispheric air pollution and reactive nitrogen within CLRTAP. Another initiative was Short Lived Climate Pollutants (SLCPs), which first was brought up at the 2007 workshop and then has developed into a number of activities by several organizations. Also at the upcoming workshop, we expect new ideas and initiatives in support of international collaboration towards cleaner air.

The sessions will be held under the Chatham House rule. This rule allows people to speak as individuals and to express views that may not be those of their organizations or countries and therefore encourages free discussion. When a meeting, or part thereof, is held under the Chatham House Rule, participants are free to use the information received, but neither the identity nor the affiliation of the speaker(s), nor that of any other participant, may be revealed. The aim of this session is to have an open and honest discussion.